What is the AEC? Meaning ASEAN Economic Community, was established in December 2015 between 10 member states: Indonesia, Vietnam, Cambodia, Singapore, Malaysia, Brunei, Philippines, Laos, Myanmar, and Thailand. Its ultimate goal is to allow for the free movement of goods, skilled labor, services, and investment. The AEC creates a single market and production base within ASEAN, and it aims to facilitate a freer flow of capital. This economic union spans some 640 million people and has a combined GDP of $2.94 trillion. The progress and growth of the AEC leave it ranked as the 7th largest economy in the world and the 3rd largest in Asia.

Read Phuket’s story here: www.kenan-asia.org/youth-led-asean-collaboration. . According to the ‘UN’s Regional Overview: The State of Youth in Asia and the Pacific’ “Young people account for almost half the region’s jobless.” The YSEALI Workshop gave Phuket the opportunity to explore regional challenges and opportunities, alongside future leaders from nine other ASEAN countries.

ASEAN’s development of a single market and production base faces both opportunities and challenges. The strategic location of the South East Asian countries has proved beneficial for trade, in particular through shipping, and companies can leverage the ease of moving capital, goods, and labor. ASEAN also boasts a wide range of natural resources and strong industries in tourism, agriculture, and manufacturing. The AEC, however, does face a number of constraints in its development. While the disparities in development across ASEAN can provide the advantage of cheap labor and production costs, the gaps in infrastructure and income levels present an additional obstacle to ASEAN’s goals. With 10 member states, reforms can be slow and arduous as agreement is needed across all members. In addition, managing the migration of skilled labor is a significant task and accompanies the added pressure of illegal low-skilled labor migration.

Why does it matter?
The AEC seeks to integrate the diverse economies of South East Asia and is set to become the 4th largest economy in the world by 2050. The ASEAN region is already a significant player on the global stage, and the establishment and development of the AEC will continue to strengthen its position. It is the 4th largest exporting region in the world and accounts for over 7% of global exports. The ASEAN region is also an important consumer of US goods, with the average ASEAN consumer purchasing 9 times as many US goods as the average Indian consumer and 1.75 times as many as the average Chinese consumer. Between 2007 and 2014, total trade increased by almost $1 trillion, and tourist arrivals rose from 62 million to 105 million. The impressive growth that has been observed in the ASEAN region makes the AEC important, not only to ASEAN citizens, but for the entire world. With the recent establishment of the AEC in 2015, it will be fascinating to watch the impact of a more integrated ASEAN during the coming years. The establishment of the AEC in 2015 presents an opportunity of a more integrated ASEAN during the coming years.

And where is it going? 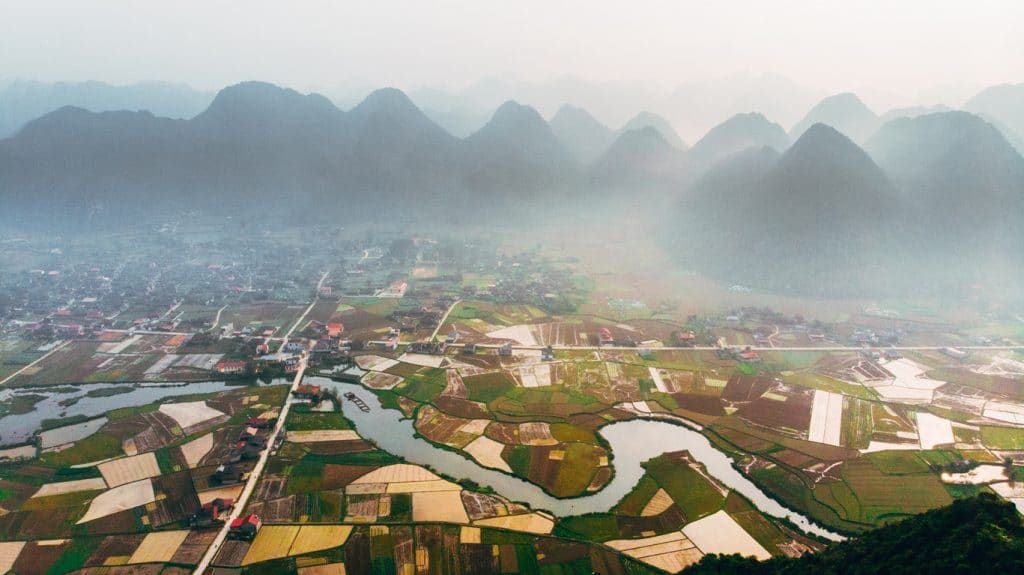 ASEAN has recognized the need to adapt to dynamic environments in order to continue developing the AEC. Thus, following the implementation of the AEC Blueprint 2015, ASEAN created the AEC Blueprint 2025. The blueprint maps out the goals and objectives of the AEC to ensure that the economies remain competitive on a global scale and in an age of technological advancement.

The blueprint highlights five major objectives for the future of the AEC: 1) A highly integrated and cohesive economy; 2) A competitive, innovative, and dynamic ASEAN; 3) Enhanced connectivity and sectoral cooperation; 4) A resilient, inclusive, people-oriented, and people-centered ASEAN; and 5) A global ASEAN. The next decade will see ASEAN emphasize the development of MSMEs (Micro, Small, and Medium Enterprises) and adopt new technologies to facilitate trade, investment, and environmentally friendly business practices. Through the AEC Blueprint 2025, ASEAN aims to become deeply integrated, cohesive, and more equitable region. It is vital that the AEC is able to withstand global economic shocks in order to be resilient and innovative in the face of technological advancements and energy demands. The AEC seeks to enhance ASEAN’s role in the global economy, narrow the large development gap among member states, and ensure high productivity. As the 7th largest economy in the world with a consistently strong growth rate, ASEAN is definitely keeping itself on the global economic radar and will continue to be the subject of much interest across the world.