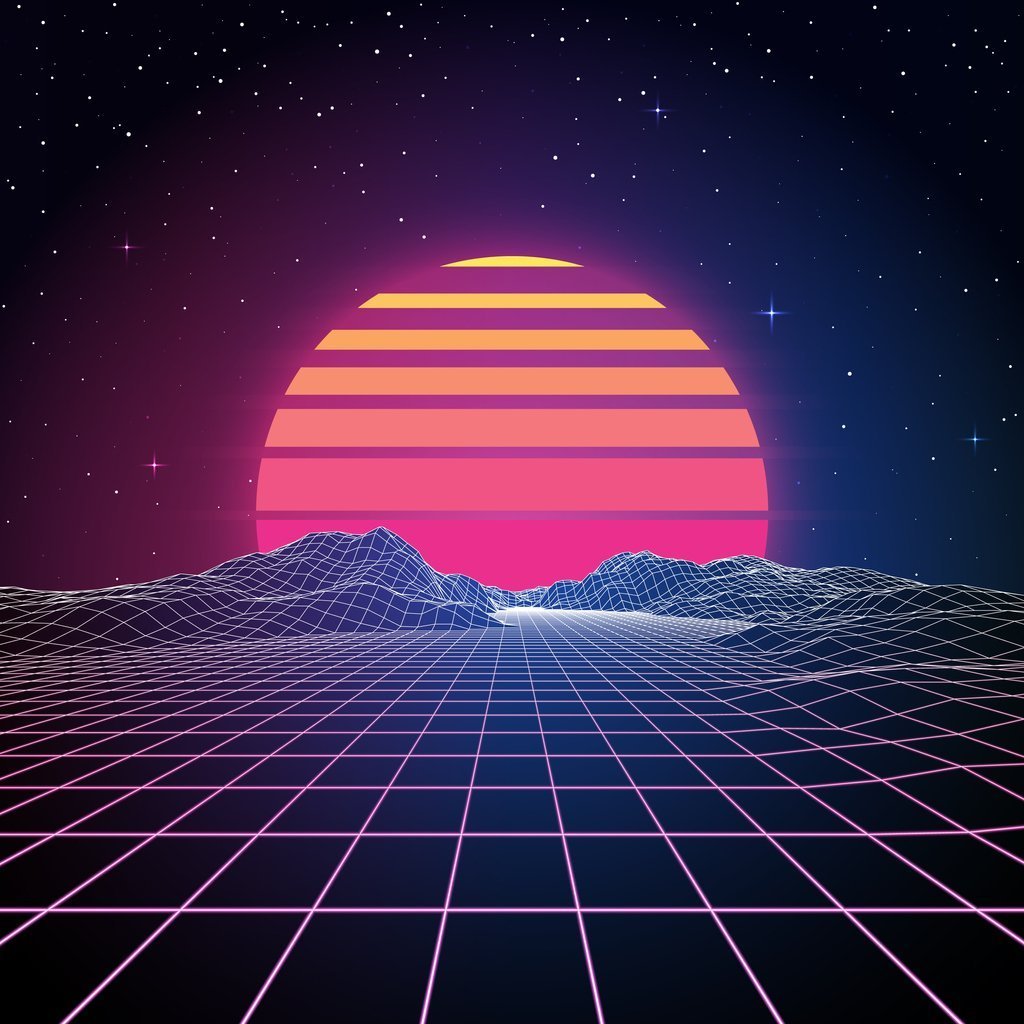 “Nearby” Dwarf Star and its seven earth-like planets by the number. Read about the NASA project.

1/10 The mass of the Trappist-1 star compared to our sun’s. The tiny star emits only .05% as much energy as our sun does, allowing its 7 exoplanets to orbit significantly closer than the planets do in our solar system. Because of its small size and weak energy output, scientists categorize Trappist-1 as an ultra-cool dwarf star.

3 of the 7 exoplanets are in Trappist-1’s habitual zone. Scientists believe that exoplanets E, F, and G may have the right conditions to have liquid water, and the potential to house forms of extraterrestrial life as a result.

369 Trillion kilometers (229 trillion miles) from Earth. It would take a spacecraft approximately 40 years travelling at the speed of light to reach the exoplanets. Well, you may say, I could make it there in half a lifetime! Don’t book your ticket yet. Current spacecrafts, such as the Cassini Spacecraft, travel nowhere near the speed of light (1.1 billion km/hr). NASA’s New Horizons, considered the fastest active spacecraft, travels at a mere 51,500 km/hr, meaning it would have to rove along for some 800,000 years to reach the earth-like planets.

500 Million years is the approximate age of the Trappist-1 star. In other words, it is but an infant compared to our 4.5 billion year-old sun! What’s more, dwarf stars burn their hydrogen slower and, thus, have longer lifespans. There may yet be life in the Trappist-1 system, but extraterrestrials have plenty of time to evolve.