Innovation Camps Prove that Education Programming Can be Fun and Informative 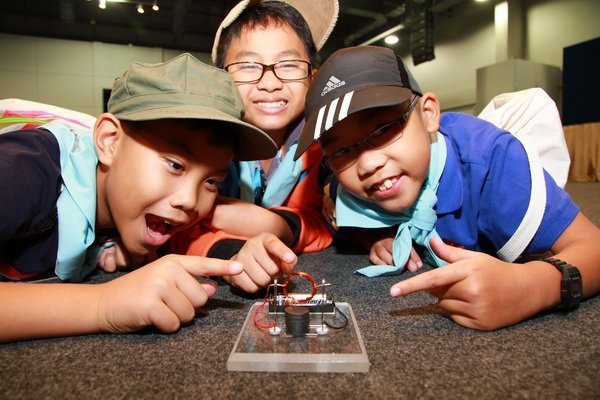 Pongsapak’s fingers tingle as he draws back the rubber band tighter and tighter. After a lung-filling breath, he releases, and the orange ping pong ball rotates briskly towards the target. Pongsapak’s eyes widen. Boink! It’s a hit! High-fives all around. Pongsapak’s nervous energy has converted to a joyful smile.

Pongsapak’s revelation arose because the Innovation Camp’s teaching methodologies departed immensely from the standard Thai classroom that he had experienced day-after-day for nine years running. Rather than watching and listening to a teacher for eight straight hours, Pongsapak and his peers brainstormed, developed hypotheses, and tested solutions to interesting, real-world problems.

In other words, they were active participants in the learning, a key factor in developing 21st century skills (collaboration, communication, creativity, and critical thinking). As Pongsapak said, “There were many challenges for us to work on as a team, and the activities gave us the chance to practice our creativity, ingenuity, and decision making.”

During “Hit the Target,” for example, Pongsapak’s team received an odd assortment of materials (water bottles, cardboard, rubber bands, etc.) and had to construct a device capable of launching a ping pong ball accurately enough to nail a target three meters away. The simple assignment involves physics, geometry, engineering, and several other sub-components of STEM. A quick glance around the room at the various groups and it is immediately apparent how clever kids can be when given the space and support to create. Some groups used popsicle sticks to construct structures that resembled medieval catapults, while others built flexible slingshots. Critically, instead of a teacher dully explaining physics, Kenan facilitators provided guidance and advice to students, while granting students the freedom to explore and dig into high-level concepts in way that is fun and informative. The approach fosters the development of 21st century skills and STEM content knowledge all at once.

The one-day camp made a real impression on participants. At the end of the day, Pongsapak concluded that “STEM is very important for us. I wish other students had the same chance to join this kind of event.” 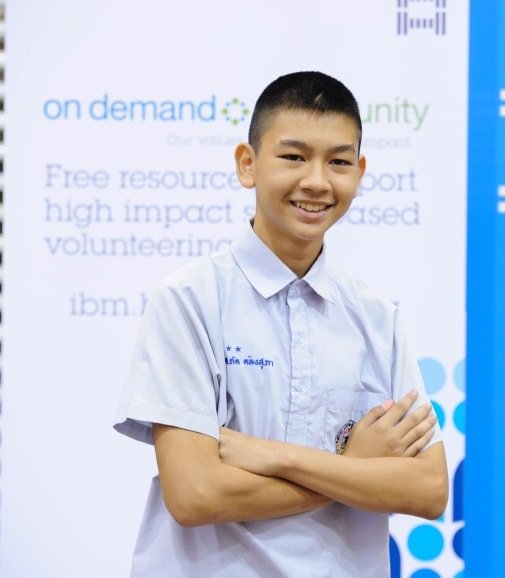