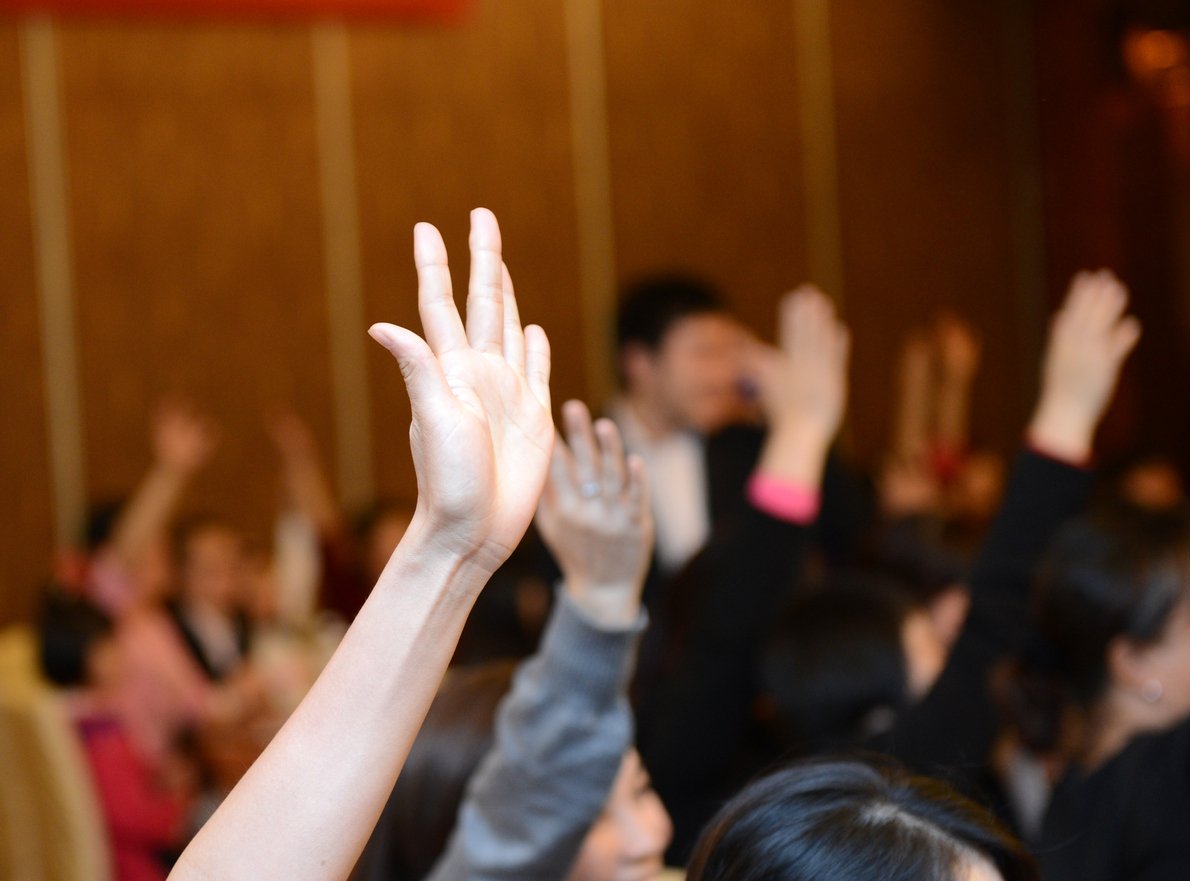 After a lively debate, the more than 500 participants at the 10th Asian Forum on Corporate Social Responsibility Wednesday voted overwhelmingly against governments trying to legislate CSR regulations.

In a departure from previous practice, the AFCSR staged the debate and informal vote to highlight questions over the nature of CSR and the approach that governments should take to it.

Debating in favor of the proposition that governments should regulate CSR through legislation were Ms. Catherine Coumans, the research director of Mining Watch Canada and Prof. David Grayson, Director of the Doughty Center for Corporate Responsibility of the Cranfield School of Management.

Opposing the proposition were Dato Timothy Ong, Chairman of Asia Inc. Forum and Mr. Ramon R. del Rosario Jr., Chairman of the Board of Advisors of the AIM-Ramon V. del Rosario Center for Corporate Social Responsibility.

Ms. Coumans led off by citing evidence that while some companies were doing a good job of CSR, others in the mining sector were failing to protect the environment and human rights.

“Clearly,” she said, “CSR is an inadequate response to these abuses.”

She noted that voluntary CSR codes were weak and that enforcement, partners and measurements were up to corporate managers. Communities in mining areas were “commonly denied the right to information” on company activities, she said. Therefore, she said, the power of government regulation was needed to ensure company responsibility to the communities in which they operated.

Mr. del Rosario insisted that legislation enforcing CSR was not only unnecessary, but “would stifle, rather than enhance, the development of CSR.”

Left unregulated, CSR has already progressed in sophistication, range and impact since the 1960s and would continue to become more effective in future through the efforts of business managers and civil society.

“There is no substitute for the judgment of the CEO and the board of directors in deciding how a company can best do good,” he said.

Remaining problems, whether labor or environmental, should be addressed with specific legislation on those particular problems rather than trying to legislate overall CSR standards, Mr. del Rosario said.

Prof. Grayson countered by saying that governments are already regulating business behavior and that further legislation that required reporting on CSR made sense.

Ms. Coumans argued that some CSR concepts such as transparency were already becoming embedded in legislation.

“CSR is helping to develop societal norms that began as voluntary, but are then seen as important enough to enforce through legislation,” she said.

Dato Ong agreed that legislation on specific issues might be needed, but not legal requirements on overall CSR programs.

“CSR is what companies do beyond the maximization of share value or compliance with the law,” he said. Legislation on some values and norms might be needed, “but law cannot cover everything – so we need voluntary responsibility to cover the rest,” he said.

CSR legislation, he said, would unnecessarily extend government power into areas that companies are quite competent to handle and bureaucrats are not.

“The countries that most need CSR,” Dato Ong said, “are precisely the countries where the governments are least competent to deal with business.”

The intrusion of government into CSR would lead to mandating outdated forms of CSR, add to government and company expense and increase opportunities for corruption, he argued.

Dato Ong said that instead of trying to control CSR, “governments can best assist CSR by encouraging companies to use CSR approaches to make choices that are good for the company and good for society.”

In an informal poll before the debate, 63% of the 545 AFCSR participants said that CSR should not be legislated while 26% felt that it should be, with 11% undecided. After the debate, a second poll showed that support for CSR legislation had dropped to only 17% with 83% opposed.

How would you have voted?